Mark Zuckerberg still supports Apple not to open a "back door" 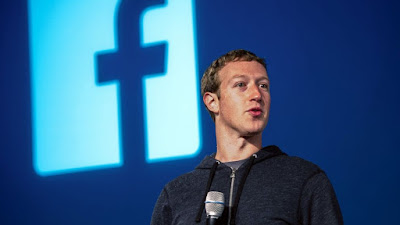 Bill Gates asks Apple followed the request of the US Federal Bureau of Investigation (FBI) 's iPhone unlock software encryption terrorist shooting in San Bernardino. Demand is different from founder Bill Gates and Facebook CEO Mark Zuckerberg who continue to support the Apple not to open a "back door" iPhone belonging to a terrorist for the sake of the purposes of the investigation.

"This is a special case in which the government asked for access to information, they're not continue to always ask for, only in special cases," said Gates.

According to Bill Gates, the FBI requests as well as the government asks the person's information from telecommunications companies, or information about a person's bank account.

"Hopefully no discussion about it so that people do not get a better view of government does not have access to any information at all," added Gates.

Meanwhile, the CEO of Apple, Tim Cook until now insisted will not unlock encrypted iPhone, because it has the potential to open up a backdoor thousands of mobile devices such Apple.

As is known, 14 people died and 22 others were wounded in a shooting incident by a couple in San Bernardino on December 2, 2015. The couple died in a shootout with authorities.

US federal investigators FBI seized from the couple's Apple phone, but can not access the data because it is protected by passwords and strong encryption of iOS 9. Apple refused to unlock the encryption on the grounds that such a move could give a bad precedent and threaten the security of its customers.